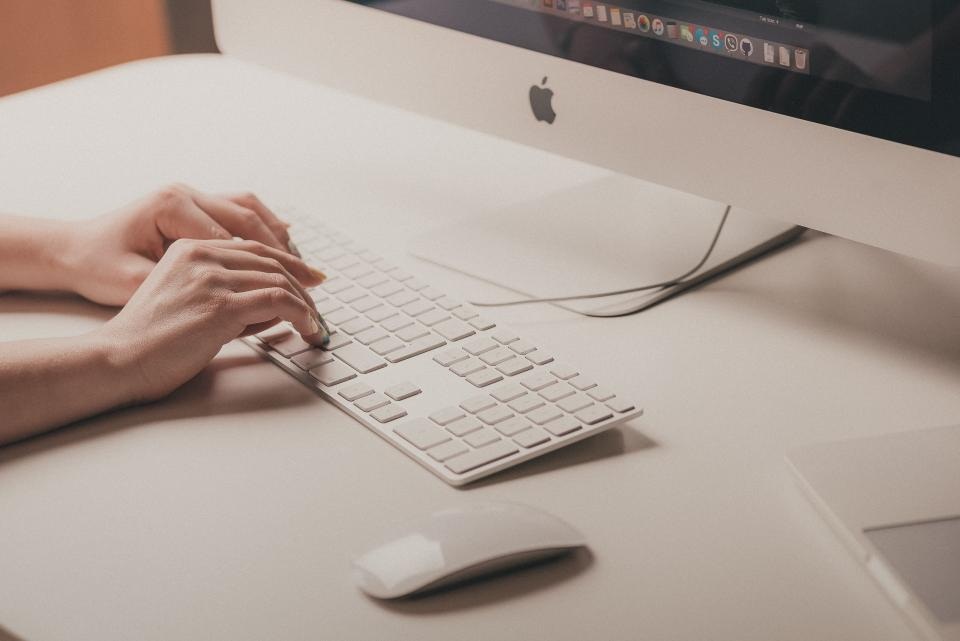 Imagine how would a millennial portray his/her vision of a world right into the 2050s, and compare that with a visionary of the twenty first century, who is at the helm of any of the technology giants leading the world towards next generation technologies. The very difference of this idea of how the world would be two to three decades from now says a lot about how technology works. Ever since humans started to develop stones and cast metal to make their lives more efficient and productive, the individuals at the forefront of leading the society set their goals at least a few generations ahead.

A Train Ride to the Present:

Speaking of the train, this sluggish, polluting metal snake was born from the necessity to transport people, produce and other resources cross country, and cross continent, so that communities can be brought up across all inhabitable geographical locations. Though this mode of communication was gradually improved with time, it remained a slow mode of transport compare to the other forms. Leapfrog to the mid-1900s, when the train was revolutionized by a select group of countries who couldn’t afford to spend resources on other modes of communication, and decided to make the trains more efficient. This case study serves as a classic example of how technologies are born, utilized to their full capacity, improved and lead the world towards efficiency which the society cherishes.

Ask any technology giant what the future would be like, and the most obvious bet they would place is on data. Corporations around the world have only just begun to realize the importance of data driven businesses, and the kind of outreach they might have. From simple collection of phone numbers, to offering free background check on any subjects anywhere in the world, and the transition of almost every brick and mortar business to the online platforms, data transforms how we conduct business, make decisions as well as execute a project. Data equates to money, and how a corporation handles it would define the amount of influence the corporation would wield over human populations.

The scientific community is what the world calls a gathering of nerds, willing to change the way the world works. If not for this attitude, the world would essentially veer off towards the Stone Age and every great technological leap made would come undone. How technology works is defined by the extent that same piece of technology is capable of supporting the quest for next generation of technologies to be developed.

The quest for a technological advancement is always stationed on the shoulders of existing, proven technologies, and which can be improved by regular and systemic upgrades. If the upgrades don’t flush the previous bits of data and incorporate the whole structure to form a stable ground for commencing the next leap forward, the technology is termed a mature one, enough to sustain the next pieces of the puzzle. Likewise, the procedure is replicated through every step of the way, thus eliminating the need to reinvent the wheel.